How to Survive the Black Friday Deals in Glasgow 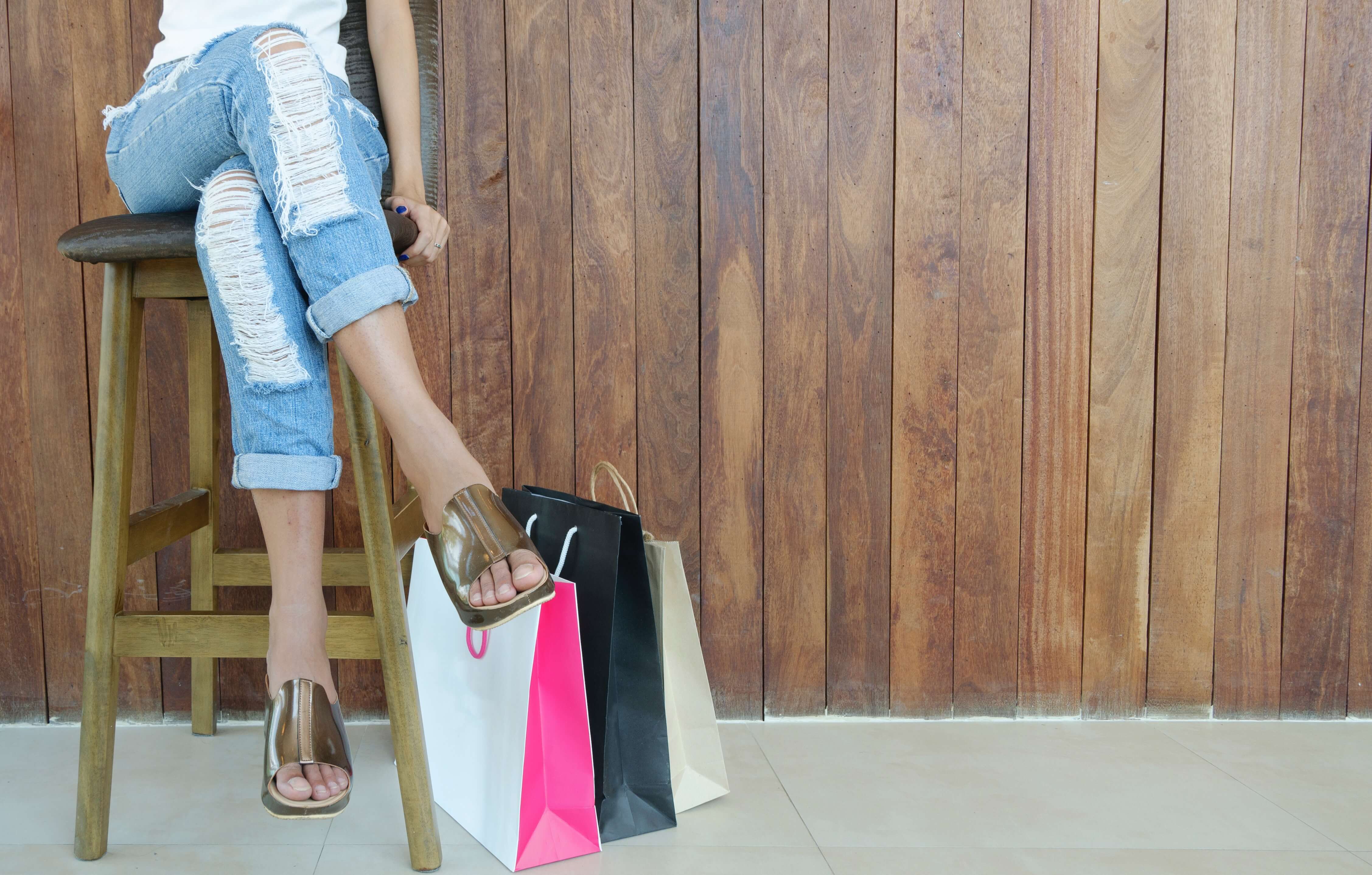 We see it on the news every year, Black Friday is a force to be reckoned with. First of all in the USA, and now in the UK, people are racing to find the best Black Friday deals- often as part of their Christmas shopping. For those of you on the lookout, you’ll be able to find some brilliant Black Friday deals in Glasgow, but it might be madness trying to get your bargains to the till. So, we’ve put a list together of all the best coffee shops and eateries near the big shopping locations so you know where you can take a break from the bargain-hunting.

Where to hide near the best Black Friday deals

While you’re out muscling your way through the swarms of deal hunters, you’ll be working up a bit of a hunger! There are loads of places on the Swipii app, located near the best Black Friday deals in Glasgow, where you can sit down, grab a bite to eat and get your caffeine fix before forging ahead. We’ve picked out some of our favourite city-centre locations, as well as some dotted around the Finnieston area of the city and down nearer Trongate. A lot of your shopping will be done around here so best get you started with some good recommendations!

Based on St Vincent Street, you can get off of the Style Mile and go get yourself a couscous pot and a strong coffee from our pals at Fèist. They’ve got some fab deals, whether it’s breakfast while you’re waiting on some shops opening, or soup and a sandwich to recover.

Not only are the BRGR burger jam-packed with flavour, but they’re also very reasonably priced. You can grab a burger for just £4 at the Royal Exchange Square location (and the Great Western Road, Giffnock and Edinburgh locations), which I’m sure will be sight for sore eyes after spending all your money on the Black Friday deals!

Sneak off of the main streets for shopping and onto Renfield Street where you’ll find German Doner Kebab. They’re a bit of a newbie on the Glasgow scene, only arriving earlier this year. But they pack a punch flavour-wise! We recommend the chicken doner chips and cheese 🤤

Another frequent haunt for the Swipii staff here, the specials on their lunches will make you forget it’s Black Friday at all! They’re that good! Nothing better than a wee toastie to keep you going during your shop-a-thon.

The downstairs seating area of the Renfield Street Taco Mazama is the perfect place to hide away from the crazy sales. And the one at the top of Buchanan Galleries is a great place for a speedy burrito between shops. Whether you’re taking a break or just a pit-stop between Black Friday deals, Taco Mazama is a winner.

Food is fuel, and soul food is jet fuel. So why not head to Soul Food Kitchen and get some healthy, tasty scran to fill you up while you shop. They’ve got an incredible plant-based menu with cakes, burgers, soups and juices. Something for everyone on Black Friday!

If you’re racing your way from the Trongate end of Argyle Street, start your shopping with a trip to Brave Bakers for a sausage roll with a difference, and apple rose pastry and a cup of coffee! Just what you need to set yourself up to survive the Black Friday deals in Glasgow.

Want to earn yourself some freebies this Black Friday in Glasgow?

On the Swipii app, we’ve got all of these awesome local businesses and more! With all of them, you spend a little, you earn a freebie. Some of them, you’ll even earn some cashback on your purchases. Amazing, right?So get the app downloaded and you’ll be earning free stuff or cashback as well as all of the best Black Friday deals in Glasgow.